Languages, traveling and a vision of the world 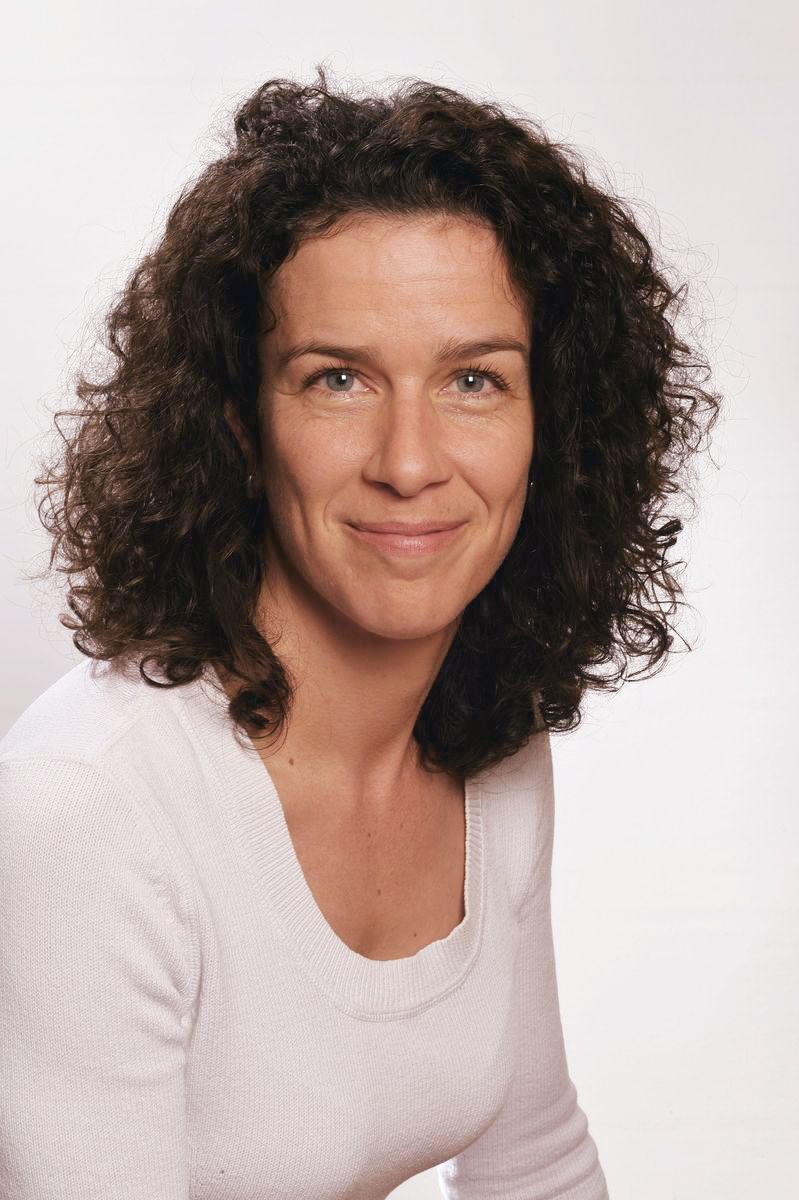 Openness and curiosity — this is what characterises me primarily. My life has led me to the United States, to Latin America and as far as the Caucasus and Central Asia. This journey has opened my mind: from early age I have lived in numerous realities, in other languages, and experienced other ways of looking upon the world. I have learned to adapt, to have an open mind towards others, in order to better understand them. Importantly, I have also learned how to handle change.

In my career I have worked in international organisations such as the United Nations and the Organisation for Security and Cooperation in Europe, but also in companies in France. I have been responsible for large projects in the field of economic and social development as well as for internal projects. Periods of expatriation and much work related travel have enriched me.

This life path has also taught me several languages in addition to my Swiss German mother tongue: English since my childhood, then French, Russian and Spanish.

In line with my international experience and in addition to my coaching activity, I participate in election observation missions all over the world for organisations such as the OSCE, OIF or OAS. While in coaching I accompany people in their professional development, in these missions — and with the necessary humility — I contribute to the democratic development of countries.

For years I have practiced Aikido, a martial art which inspires me for my posture when being in touch with others. Particularly in tense situations I find it extremely useful to keep calm and maintain my inner and outer balance. It has taught me to see the other person as a partner rather than as an adversary. As in coaching, flexibity and thoroughness are essential.

Engagement for the coach community of Paris

Elected by my peers in a sociocratic election in April 2019, I have the honor to be the President of the local ICF chapter of Paris and Paris region. Together with 14 other volunteers we work towards the continued education of coaches in the region, the networking and mutual support among coaches, and for the reputation of coaching on the local level. For more information click here.

->> Watch my video to get to know me better.

Where I come from